Medford is a city in, and county seat of, Jackson County, Oregon, United States. As of July 1, 2014, the city had a total population of 78,557 and a metropolitan area population of 208,545, making the Medford MSA the fourth largest metro area in Oregon. The city was named in 1883 by David Loring, civil engineer and right-of-way agent for the Oregon and California Railroad, suggested by Medford, Massachusetts, near his home town of Concord, Massachusetts, suggested by its supposed position near the middle ford of Bear Creek.

Each index is a number where a value of 100 represents the national average.

Likewise a value of 50 crime index represents a crime rate that is half the national average.

Our Crime Index values are based primarily on current and historical FBI Uniform Crime Statistics.

How can I help you today? 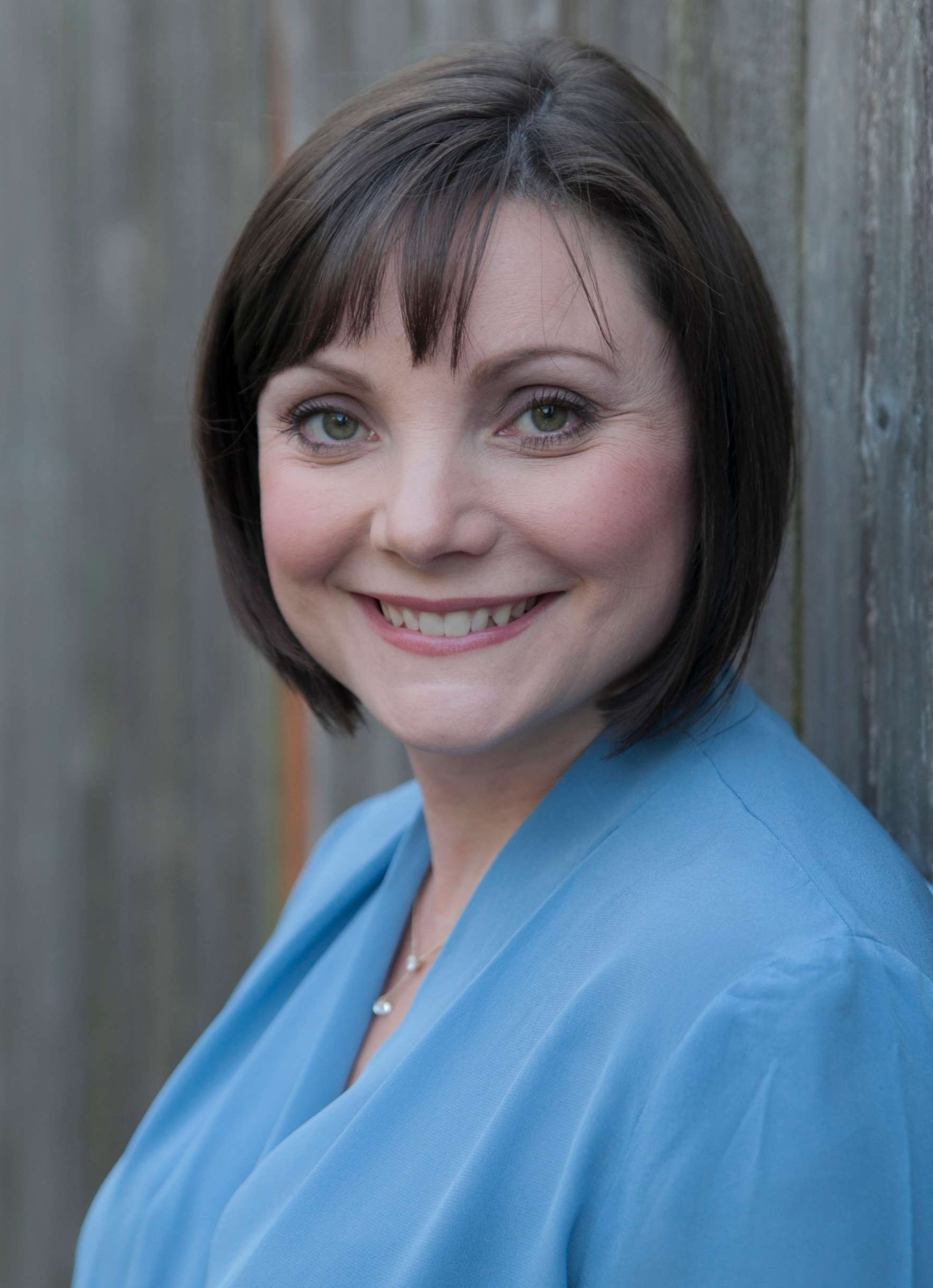